Sometimes I get into moods where I just want to see light, trashy cinema. Fortunately for me, they are not in short supply so the latter half of the week was crowded with them. I did see some good movies this week. Great ones, in fact. But the brain can only handle so much greatness. That’s science. Or at least that’s what I choose to believe. 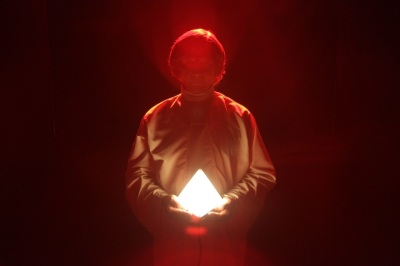 I’m right in the middle of the road about this movie. It has amazing visuals and (with minor reservations) a fantastic score but the visuals alone couldn’t hold my interest for the entire run time. I feel like this would have been better as a ~40 minute film. Especially if it meant cutting out that incredibly jarring and anti-climactic final 15 minutes. 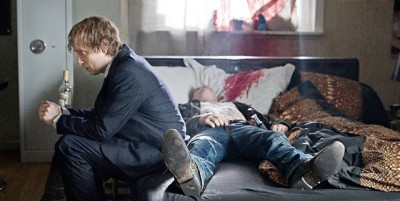 Enthralling and never boring, this film picks up quick and doesn’t stop. The actors are all incredibly assured in their performances and the plot keeps you questioning. It goes to some pretty fucked-up places but without losing its energy. The only minor complaint I would have is with the very last five minutes. That aside, my eyes were glued to the screen and my ass was on the edge of my seat from beginning to end. 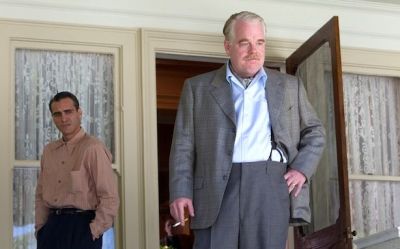 It’s going to be damn near impossible this year to think of better acting than Joaquin Phoenix and Phillip Seymour Hoffman’s. I was frequently in awe of these two men and what they were able to accomplish here. The processing scene is one of the most powerful of any that I’ve seen, perhaps ever. Unfortunately, the film kinda just meanders along without any sense of direction for much of its run time. The second hour drags quite a bit and it often feels like nothing’s really happening but it is nonetheless worth seeing. Like all of Anderson’s films that I’ve seen, I admire the film more than I actually like it. 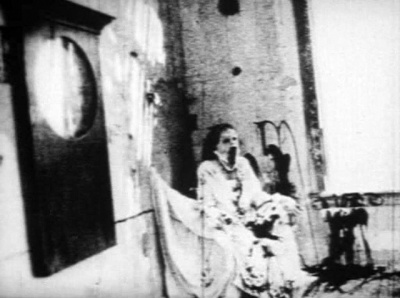 Unique and sometimes genuinely disturbing, the director certainly has vision but too much of it is muddied by incomprehensible cinematography and post-processing, and a monotonously extended run-time. 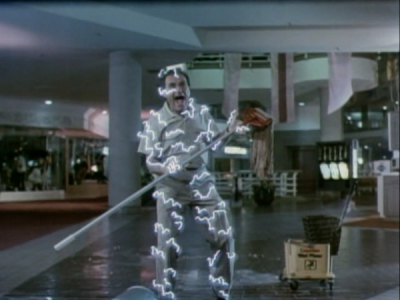 First of all, no chopping whatsoever. So false advertising right up front, though there is a good head explosion. Secondly, it doesn’t matter if these kind of movies take place in the woods, a haunted house, the mall, or in the middle of a goddamned desert; at some point, a girl’s gonna be walking around in her panties. Thirdly, horror comedy? Failure on both counts. Finally, these may just be the stupidest teens ever. Nearly all of their stupid deaths are entirely their own stupid fault.

If you’ve seen any horror movie from the 70’s about a guy/gal who causes the death of their spouse and then is haunted by said spouse, you can easily figure out how it’s going to end. Beyond the incredibly familiar plot, the pacing is as sluggish as… well… a slug. At one point, a character hears a noise downstairs and it literally takes him at least five whole minutes to make his way downstairs to the source of the noise. The whole movie  crawls like this and, while I’ve never done it myself, I imagine that watching paint dry would be more exciting. 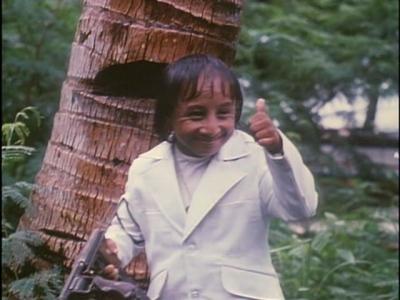 Dear reader, there are some weird-ass movies out there. This is one of them. A Filipino spy movie that features a three-foot-tall midget in the lead role as Agent 00. It hits all the same tropes: the gadgets, fancy suits, and (*shudder*) the spy’s ability to bed women. Fortunately, we never see any midget sex but there’s more making out and enormous midget nipples than I ever wanted to be exposed to. The film is mostly fun and silly but for some reason, Agent 00 giggles every time he kills someone and it’s both creepy and off-putting. One of many highlights is the climactic fight between our midget spy and the criminal mastermind, Mr. Big who, it turns out, is a dwarf.

I’ve never seen a movie so shakily straddle the line between intentional and unintentional comedy. Of course the script, dubbing and camera work are terrible, people look into the camera on multiple occasions, but then Bruce Le (not Lee) uses his Kung Fu skills in a fight with a bull. Meanwhile, Richard Harrison beds every female in the movie. His character is introduced at his mansion where no less than six topless women are hanging around swimming or playing tennis (it’s a shame topless tennis hasn’t caught on). Oh yeah, and there are Neo-Nazis. In spite of all this, I honestly can’t figure out if all this is bad on purpose or not. In any case, you’ll have a fun time with it.

What did you think of this week’s movies? Let me know in the comments.